Barley vs Wheat for Weight Loss 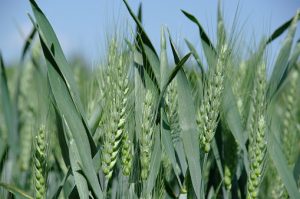 Barley and wheat have different properties and actions, up to the opposite. For example, with obesity, wheat is prohibited, but barley is indicated.

The Siddhamantra (a text that is a verified list of substances (dravyas) classified by their effect on doshas) lists barley (yava) as one “ that reduces Pitta and Kapha and increases Vata”.

Barley is astringent, sweet, cold, heavy, emollient, and promotes weight loss. Like sesame, it is used to heal wounds and ulcers. It is dry, strengthens the mind and digestive fire, and has a pungent vipaka (post digestive effet).

Unlike wheat, barley does not cause obstruction of the bodily channels. This grain is good for the voice. Barley causes gas and increases the volume of feces. This grain is viscous and improves skin color, gives stability and endurance.

Along with buckwheat barley is the best diet for diabetic patients.

Yava was extensively used in religious ceremonies and rituals as well as in medicinal preparations.

Due to its properties, barley can be used instead of wheat to promote weight loss and avoid obstruction of the bodily channels.

Here are some non-wheat recipes to reduce Kapha and aid in weight loss: 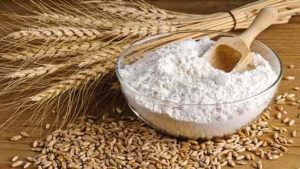 For 10 cakes you will need: 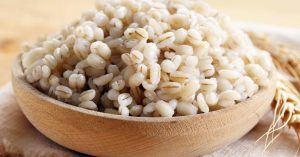 Although barley is the opposite of wheat in quality, it as well as wheat contains gluten. There are only three grains that have gluten in them: wheat, rye and barley.

Grains, starches or flours that can be part of a gluten-free diet include:

TODAY’S TIP: Mustard (as well as sesame) oil also helps to reduce the volume of adipose tissue and fat deposits in the bodily channels.